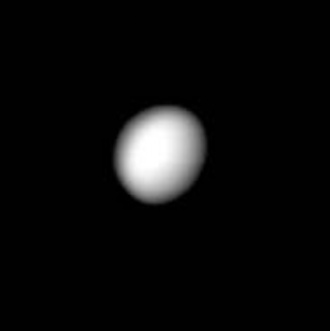 After a washout the previous Friday, Mr Steward and Ms Coogan joined forces to ensure that we had perfect conditions for optical astronomy. On this occasion we were also joined by Mr Derek Langley who, with the aid of the Vinten Trust, has gifted us the superb 12" Langley Newtonian telescope.

March is one of our favourite months for stargazing, especially to the south with the magnificent ORION constellation dominating the sky. Although its super red giant star BETELGEUSE has been in the news lately, it is always the ORION NEBULA that draws the attention with its ghostly nebulosity being easily visible through the Langley Newtonian, as are the four TRAPEZIUM stars whose intense radiations give the nebula its distinctive glow.

The Moon was much in evidence, high in the sky, and beautifully observed through Mr Langley’s own portable telescope. Being in its waxing gibbous phase, along the division between night and day on the lunar surface (known as the ‘terminator’) the remarkable features of craters and mountains were emphasised by their deep and long shadows. Such sights were first observed by GALILEO GALILEI, from his home in Venice, through his use of the first astronomical telescope in 1608!

We also had, in the West, the unmistakable EVENING STAR, the brightest object in our night sky after the Moon. Well, it’s not a star actually, but the planet VENUS! As Galileo also observed all those years ago Venus, being closer to the Sun than the Earth, displays phases just like the Moon. Venus is currently waning through its gibbous phase and was clearly observed through the Langley Newtonian – one could describe it as a ‘nearly half’ Venus (see photo).

With the nights now growing shorter this will have been the last of our Astronomy Evenings for this academic year – a huge thanks to all staff, students and parents who have supported the events. Don’t forget that if you would like to keep in touch with St Benedict’s astronomy through its membership of the Society for Popular Astronomy (SPA), please email jgregory@st-benedicts.suffolk.sch.uk